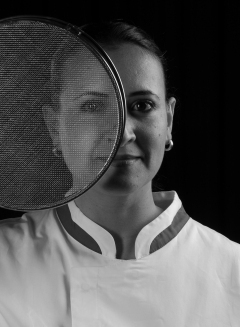 The 2010 London edition of Identità Golose will be remembered for a long time! Paolo Marchi, the soul of the event, and Lotus PR brought to the capital not only an event, but a piece of Italy! For two days, participants enjoyed the ‘dolce vita’, as fabulous producers presented their best products with great generosity. Chefs shared their ideas with professionals, foodies and journalists. Loud talking, singing, cooking, tasting, and many experiences were also shared at the congress. We had good weather, good food and wine, and great company, and were in Italy for two days in the heart of London

You are invited to watch a small film with two of the best moments of Identità London 2010. 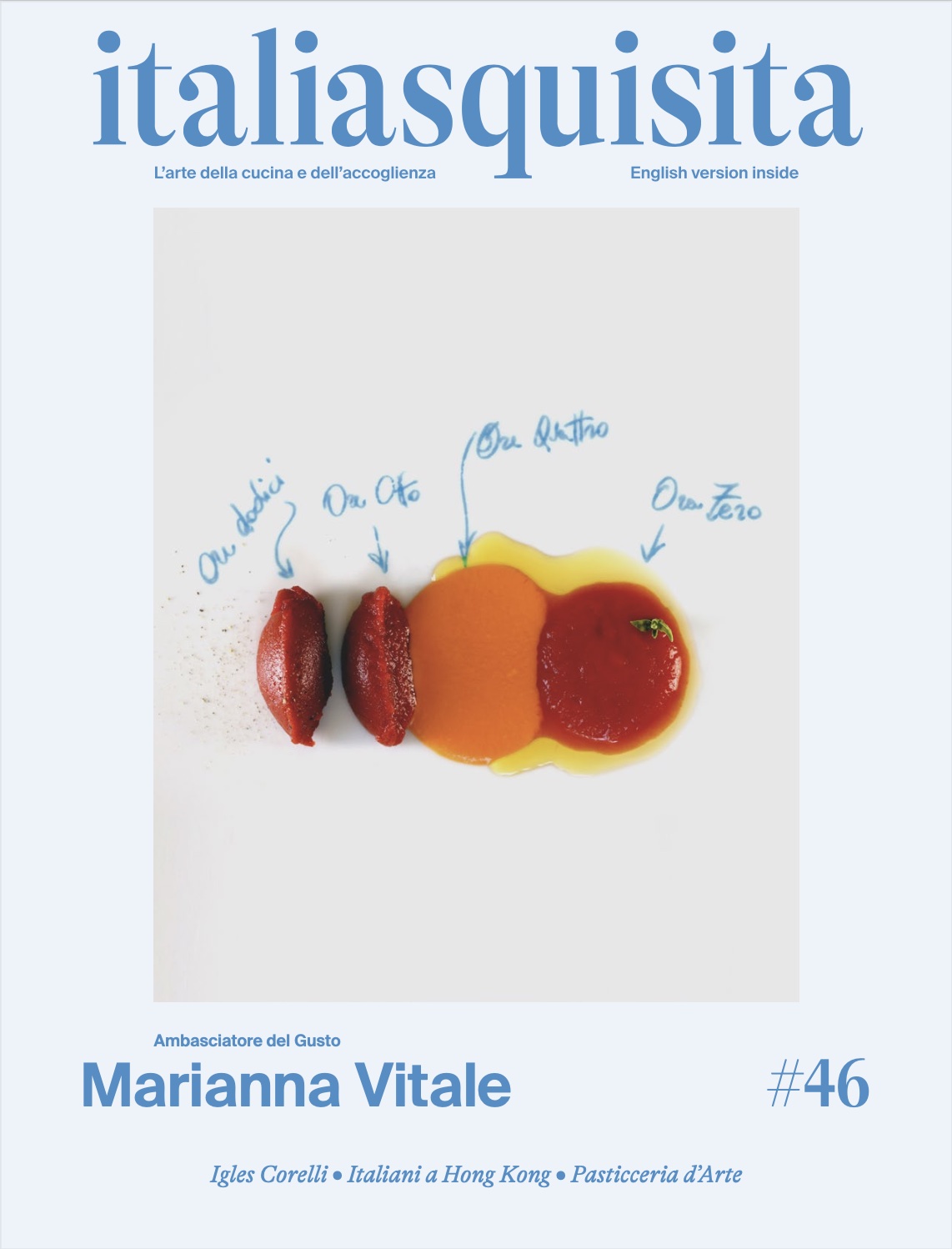